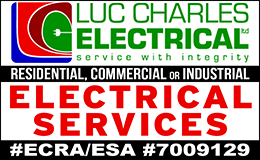 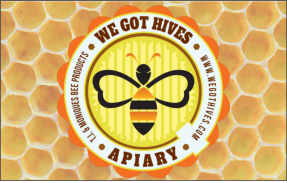 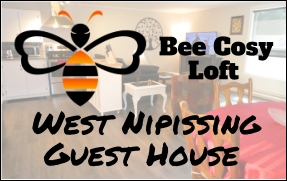 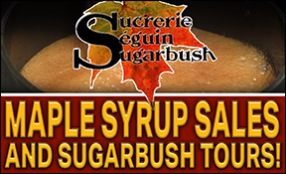 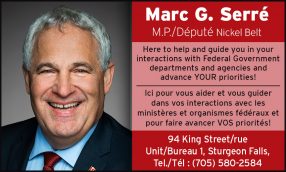 What makes a prime hunting location? Ask any serious hunter and you will find a wide variety of answers. Having a long season like we have helps, so that the hunter can pick and choose his/her time to go. Virtually everyone sets out on the first day of moose hunting, and the bush is literally crawling with hunters. With a longer season you can go when you want to go. Come November and you’re in the bush on your own. It’s a little more flexible. And, in November, there might be a little snow on the ground. This can limit you as a hunter, but it can also make tracking easier.

Another important consideration is the amount of Crown Land, and the access to it. West Nipissing is adjacent to and part of Wildlife Management Unit 41 (north of Highway 17); the most popular hunting location in Ontario. 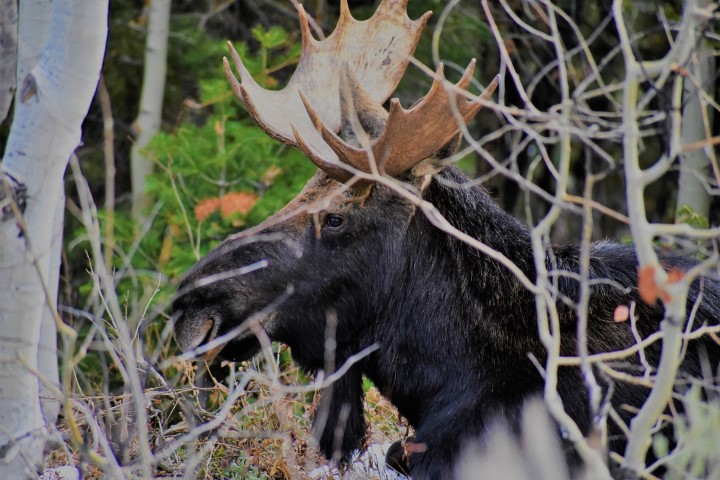 Why is it so popular? Well, the moose hunt is primarily local, as Unit 41 is close to major population centers, so all the towns and villages throughout the region take part in the hunt. Additionally, he success rates are high, with 45% success on cow and bull tags. The bear hunt, on the other hand, is primarily non-resident, and also very successful. The West Nipissing area is very large, has the required long season, and is readily accessible.

The entire district north of Sturgeon Falls, from Marten River to River Valley, is prime moose hunting territory. Moose are found all over the district, right through to the West Bay area on Lake Nipissing. But what makes District 41 so popular is the easy access to the bush through various logging and access roads, and the large amount of Crown Land. (Resident hunters can hunt anywhere on Crown Land). The West Bay area, on the other hand, is an area of transition between moose and deer. The habitat is ideal for both, but moose and deer rarely live together like this. In some years West Bay, with it’s combination agriculture/woodlot and bush, shows heavier evidence of moose, and other years it’s more deer.

Of great significance in West Nipissing is the black bear hunt. Again, the bear hunt is more pronounced in the areas of Wildlife Management Unit 41 (from River Valley to Marten River and north of Sturgeon Falls) and the West Bay area. Resident bear hunters can hunt anywhere on Crown Land. Commercial bear hunting is mostly geared towards non-residents, hunters from the United States, Germany and out-of-province. Certain commercial operators have been assigned bear management areas, and they have no right to private lands unless they have an agreement with the private landowner. However, many of these operators have such agreements. Non-residents are restricted to hunting on a Bear Management Area (BMA). Non-resident bear hunters must also use a registered tourist outfitter in order to hunt (this restriction does not apply to residents).

Bear populations are very good throughout the district. West Nipissing provides good habitat, with excellent food production and just the right climate. The area around Highway 805, north of River Valley, is very popular, as the various logging and forest access roads make it easier to enter that bear management area. West Bay is also very popular, where much of the hunting is actually done on private property.

West Nipissing has a rich and vibrant wildlife habitat, and hunting has always played a part in the lifestyle of the families of the area 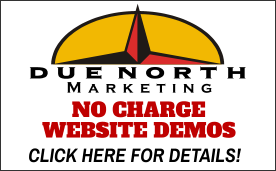 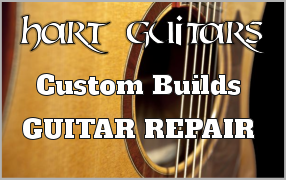 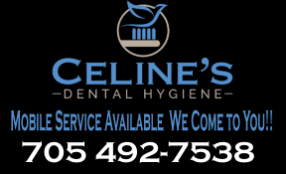 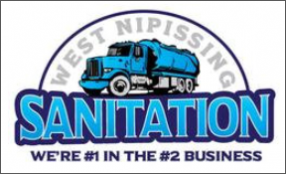